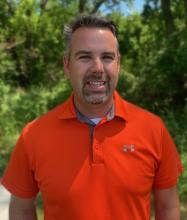 We are excited to announce that Jim Van Beek will be returning to MBW after 15 years and stepping into the COO role. Since his time at MBW, Jim has enjoyed a successful and impressive career at Saelens Corp. In 2007, he took on the role of Sales Manager and was promoted to Director of Sales & Quality in 2009. In 2013, he was promoted to VP/COO. During his time at Saelens Corp, the organization grew to 165 employees and added a 2nd location. They became ISO-IATF certified and were known for their innovative development of automated manufacturing solutions. 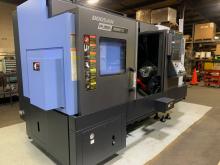 MBW is growing! Today our new Doosan CNC lathe arrived, it boasts a 24 station turret, Y axis, sub-spindle and the potential for future automation. Our new Doosan lathe will help reduce lead time of machined parts, allow for a more customer focused schedule and of course add capacity. All of these things will help to position MBW to continue to be a leader in the concrete finishing and soil compaction construction equipment. 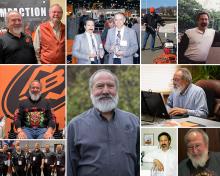 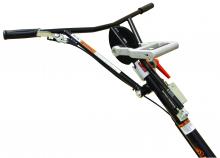 MBW Inc., is always looking to improve productivity, reduce maintenance and add a longer life span to our products and that is exactly what we have done with the EZ Pitch handle. The EZ Pitch handle . . . read more

English
Tags:
trowel pitch mbw made in the usa

Follow this link to see how MBW's Vapor Extraction Unit helped a land owner find an elusive source of methane detected on their property. 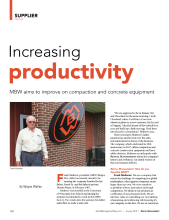 MBW is featured in the January 2018 issue of Rental Management.